January’s birth flower is the Carnation, also known as “The Flower of Love and Affection”. So, let’s take a sneak peek into how these beautiful January birthday flowers live up to the spirit of the first month of the year. 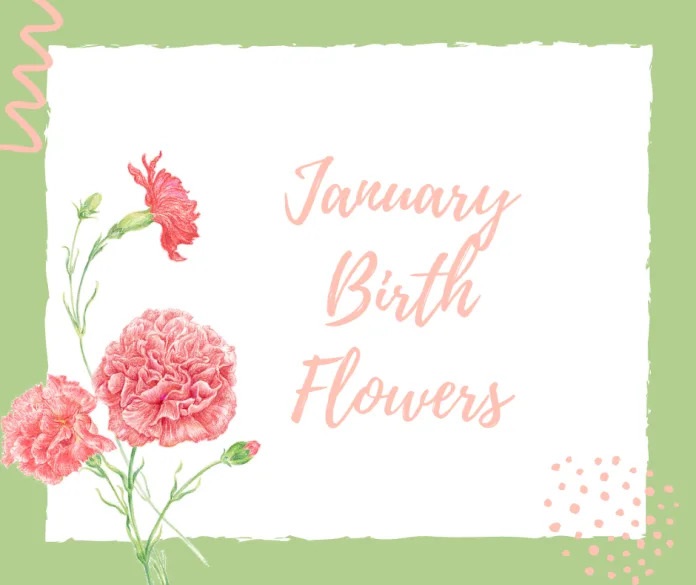 January’s birth flower is the Carnation, also known as “The Flower of Love and Affection”. It has a long history of being a symbol of love, admiration, and respect, and is often used to express these sentiments. Carnations are available in a variety of colors, each with its own meaning, and are often used for weddings, anniversaries, and other special occasions-sure to get them from florist Hackensack nj!

Carnations are often used to express love and admiration. They are frequently given as gifts on Valentine’s Day, anniversaries, and birthdays. Additionally, they are commonly used in wedding bouquets and table decorations, perfect for getting from florist fair lawn nj. Carnations are also used in funeral services and as a sign of sympathy and condolences.

#Types of Carnations and their symbolism

January's birth flower, the carnation, is a beautiful and timeless bloom that symbolizes love, fascination, and distinction. The carnation is a reminder of the beauty of life, and the joy and love that can be found in each and every day.

Welcome the New Year with fresh blooms from NJ Bergen Florist! Shop birth month flowers for birthday flower delivery from our collection and add a beautiful touch of color to your home. Order now from lodi flower shop and enjoy free delivery!

The 5 Best Flower Arrangements for Your Thanksgiving Table