How The Red Rose Became The Ultimate Symbol Of Love

The color red and the flower rose, as per various florists are both a symbol of affection, love, and appreciation. According to Greek mythology, the goddess of love Aphrodite is believed to have created red roses. Depending on the quantity or count of red Roses in a bouquet, love and romance are symbolized in different ways.. 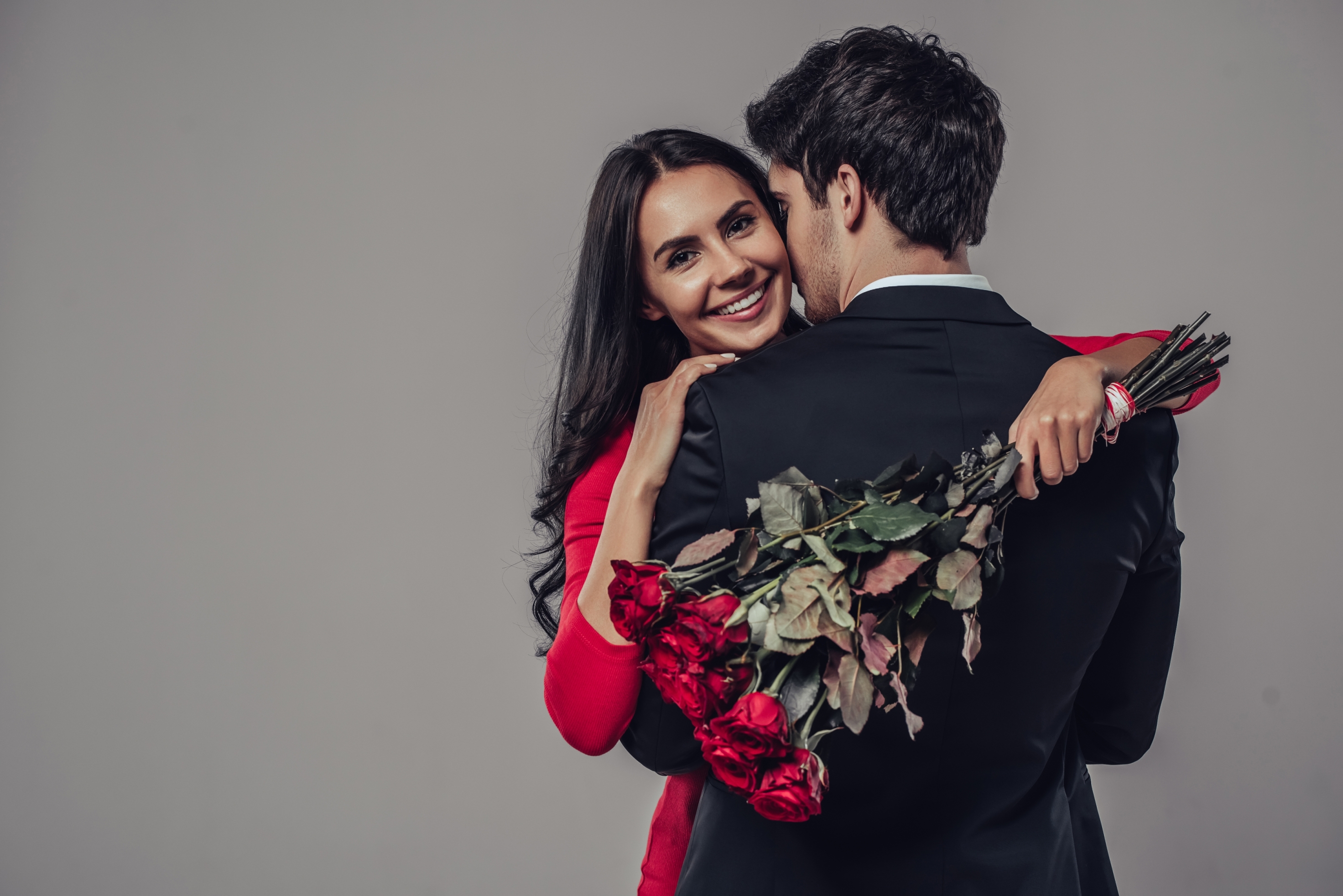 Are you curious as to why roses are regarded as the most eternal symbol of Love and Romance Flower? You need to dive deep into a fascinating world of significance of red roses built over the past 5,000 years in numerous civilizations throughout the world to understand why and how exactly did red roses became the symbol of love. Rose in all colors are aesthetically pleasant to eyes and mesmerizingly beautiful. But when it comes to deep love, affection and desire, red roses are the showstopper. Shakespeare too had a love for Roses. He used the term "rose" more than 70 times in his sonnets and plays from the 16th century, making it the flower he most frequently referred to.

According to Greek mythology, the goddess of love Aphrodite is believed to have created red roses. According to one version of the narrative, Aphrodite cut herself on a white rose bush's thorn, causing her blood to fall upon the petals, staining them red. Another version claims that a red rose emerged where Aphrodite's tears fell and a white anemone grew where Adonis died. The crimson rose came to represent love all the way until death.

Since the Cupid myth, red roses have become even more connected with love. He marries his love, Psyche, after overcoming many difficulties and hardships. In honor of the couple, Jupiter covers the planet in red roses, and as a result, the rose comes to represent enduring love and marriage.

Meaning based on the shades of red

Beyond traditions, nations, and religions, red roses are associated with romance and love. Due to their deeper meaning and symbolism, red roses are also associated with tenderness and intense feelings. Freshly available at a florist in Saddle brook nj. The color red and the flower rose, as per various florists are both a symbol of affection, love, and appreciation. While burgundy and scarlet red roses denote enduring love, bright red roses represent passion. On the other hand, a budding red rose alludes to a kind of love that is only beginning or in its early stages.

Meaning of number of roses

#One red rose stem : One single rose represents the idea of love at first sight. A single rose is all that is needed to convey the message, "You are still the one I love," to couples and other long-term lovers. Get minimalist to premium bouquets made from the best roses in fair lawn

#Two Red Roses : A pair of red roses stands for love and affection between two people. Since it symbolizes affection it is a great pick for a simple birthday bouquet. Get a birthday gift delivery nj along with flowers.

#Three Red Roses : An arrangement of three red roses is the ideal present for the first month anniversary. It also conveys a romantic "I Love You" message. Get your rose bouquet from the Fair Lawn flower shop.

#Six Red Roses : This bouquet stands for longing or desire.

#Ten Red Roses : Perfect love and affection are expressed in a bouquet of 10 red roses.

#Twelve Red Roses : "Be Mine" is symbolized by a dozen red rose bouquets. Get flower delivery in nj and get flower arrangement on your doorstep.

Roses are a classic unforgettable flower because of its eternal beauty, gorgeous colors and shape and soothing fragrance.

The 5 Best Flower Arrangements for Your Thanksgiving Table